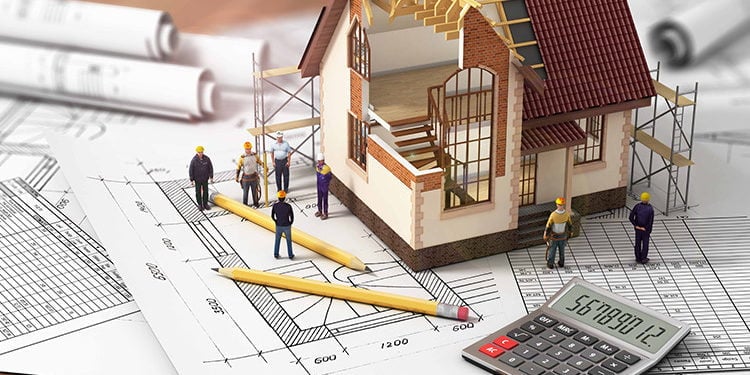 The government may have managed to win over a few new, young recruits to public service. All it took was a 10-week, paid internship at six federal agencies this past summer to convince a group of tech-savvy college students that government — despite all its bureaucratic barriers — could have a place in their futures. More than 50 students from 34 universities across the country got an opportunity this summer to use their skills in data science, user-center design, and software engineering to help agencies build and develop products and services for the public. They earned the opportunity through the Civic Digital Fellowship, which a group of Harvard University students started three years ago. They took a government tech and innovation course with Nick Sinai, a Harvard lecturer and former deputy chief information officer within the Obama administration. 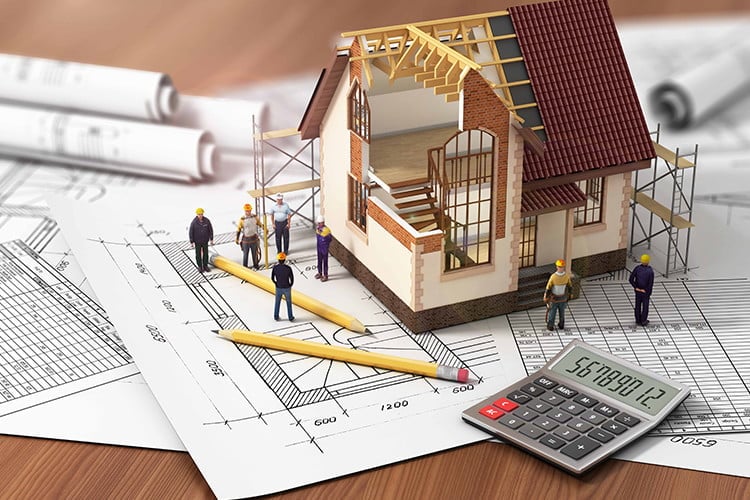 “Coming out of that in the spring semester, we all were really intrigued and interested in wanting to continue doing that work in an internship,” Chris Kuang, one of the fellowship’s co-founders, said in an interview. “We talked to Nick [and] we did a little bit of searching, and the only opportunities were the U.S. Digital Service and the Presidential Innovation Fellows. [With] those, you had to have five-to-10 years of experience, which as a college sophomore we didn’t have.” Kuang and his peers searched USAJOBS.gov for other internship opportunities but didn’t find any.

“It hit us at that point that the reason why the government is having a tough time attracting the best and brightest technical talent is because of that,” he said. Kuang and fellow co-founder Rachel Dodell started Coding It Forward, a student-led non-profit that runs the Civic Digital Fellowship. Within a few months, a first cohort of 14 fellows began their internships with the Census Bureau in 2017. And since then, the fellowship has grown each year. The Census Bureau continued its participation this summer. Still, the General Services Administration, National Institutes of Health, Bureau of Labor Statistics, Department of Health and Human Services, and Citizenship and Immigration Services also hosted fellows this year. The internship is competitive. More than 1,000 students applied to the fellowship program this summer, and the goal is to continue to expand it, Dodell said.

The 2019 civic digital fellows presented their projects to their peers, agency mentors, and administration leaders at a demo day last week in Washington. Their projects ranged from automating industry classification for the economic census to building scientific frameworks for HHS’ KidneyX initiative. But for many of the fellows, the most profound lessons were only lessons they could learn in government, directly working with products and services that millions of Americans use every day. John Carlo Cerna, a rising senior at the University of Florida, joined Citizenship and Immigration Services as a civic digital fellow this summer. He specifically wanted to intern with CIS because his parents and most of his family members are immigrants.

For Cerna, he realized the impact he could have on the agency’s case management system for asylum applications would be much greater than most work in the private sector. “By digitizing all this stuff, we can make applications go by much faster and increase the number of people that we process,” he said at the fellowship’s demo day in Washington. “If an adjudicator can make one or two more interviews and get those people on the track to get their green card, that’s someone whose life has been changed. They can come to this country, work, live here legally, and have a much better life. That’s a much higher impact than anything else I could do.”

Ariel Langer, a rising junior at the University of California Berkeley, said she became more aware that the biomedical data sets she worked with at NIH played a tremendous role in the agency’s researchers’ work daily. “Something that I had to think about a lot this summer that I don’t normally have to think about in the classroom is what the life of that data set will look like after I’m done with it when a researcher actually uses it,” Langer said. “When I’m filling missing values that I couldn’t quite check if every missing value was correct with my programs if somebody uses that data set and tries to develop some clinical trial or tries to write a research paper about rare eye diseases using the data I scraped, if any of those values are incorrect, there’s a lot more weight to that.”

Many of the fellows said they were surprised by the level of autonomy during their 10-week internships. For some, it was a pleasant but often intimidating surprise, “I really expected to be told what to do,” said Olivia Lewke, a rising senior at the University of California Berkeley and a data science fellow at the Bureau of Labor Statistics. “That wasn’t my experience at all. I came in, and someone said they had a sense this could be automated. We have some examples of what this would like. You have a lot of agency in how you’re going to do this, how you’re going to structure it, what your end product will be, and what you’re going to leave with us. That puts a lot of responsibility on you.”

Nik Marda, a rising junior at Stanford University, said he was pleasantly surprised by the level of impact he had as a product management fellow at NIH, where he built cloud computing tutorials for users at the National Center for Biotechnology Information. The mission and the scope of his work outweighed any setbacks he experienced with his project over the summer. “Impact is usually thought of from a start-up lens and that you need to move fast and break things, but that’s now how the government works,” he said in an interview. “I’m definitely going to encourage my peers back at Stanford to think about incremental change in organizations that have existed for centuries and how that incremental change can have a huge outsize impact because of the scope of those organizations. A start-up with 100 daily active users may be doing a lot of important work, but its scope is small. The government has millions of users. I want to remind my peers at school who are so impact-driven that you can have a large, outsize impact on the government. It just might require you to be a little more proactive to find it.”

U.S. Digital Service Administrator Matt Cutts said he spoke to some civic digital fellows who described their frustrations working with a legacy system developed before they were born or waiting for a week to receive the software license they needed for their projects. “This is what the work of government is. It is not what you expect,” he said. “You show up, and suddenly you [realize] ‘I have to pivot. I have to wrangle. I have to find a secret way to work with a different team because my project didn’t materialize the way I wanted.’ I love that you all have gained this incredible knowledge.”

9 Things Every Intern Must Make Sure to Do