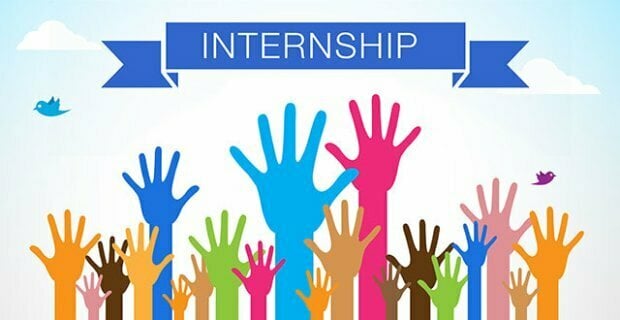 Stratford-based Sikorsky is now helping its summer interns enter the workforce. The Lockheed Martin subsidiary announced Tuesday that its Teamsters-Sikorsky Career Pathways Program had been certified as an Aircraft Manufacturing per-apprenticeship program. “The transition to a certified pre-apprenticeship is the next logical step for our program,” said Rocco Calo, Secretary-Treasurer and Principal Officer of Teamsters Local 1150, in a press release. “Not only will it help us to recruit those students who are looking for industry-recognized credentials, but it helps to bolster U.S. manufacturing by preparing these students to work in any aerospace facility.”

Students have traditionally graduated from the program with about 600 hours of experience. Now, Calo said, graduates will be able to apply those hours as apprenticeship credits at any company in the aerospace industry with an apprenticeship program. Since the start of the program, Lockheed Martin has been looking to expand it to other sites in the company to grow the manufacturing workforce nationwide through STEM programs, according to George Mitchell Sikorsky, vice president of Production Operations. “This program fits right in,” he said, adding the program supports Lockheed Martin’s commitment to creating 8,000 new apprenticeship and workforce positions within the company over the next four years. “These students serve as a cornerstone of our talent pipeline and success of our workforce, as they help us fill advanced manufacturing occupations,” Mitchell said in a press release.

At the end of their final run with the program, Calo said, participants are typically positioned for hiring at Sikorsky or any of the companies within its supply chain. Teamsters Local 1150 has represented workers at Sikorsky for nearly 60 years in Connecticut, Florida, and Alabama locations. The Career Pathway’s program has already had more than 300 students participate since 2002. Roughly a third of the participants have been hired after the program, according to Mitchell. With about $3.5 billion in contracts awaiting approvals, Sikorsky is already preparing for an overhaul in production and planning more hiring in coming months. Calo has said that the company has been hiring roughly 30 people per month in previous interviews since January. Nearly 50 high school students who participated in the recent class have already spent time working on major products, including the CH-53K King Stallion helicopter, which is also part of Sikorsky’s new contracts.
Google and Facebook offer some of the most sought-after internships and jobs in the world.

But when career site WayUp surveyed over 100,000 students and considered thousands of employers, they found that it’s actually SAP that offers the best internship of 2019. In 2019, the German software company employed over 1,000 interns in 18 cities across six countries and had the highest acceptance rate among interns offered full-time positions at the company. “If we equip millennials with the best technology and empower them with permission to be bold, I think we’ll watch the next great generation do incredible things,” said SAP CEO Bill McDermott in a statement. This is the third year WayUp has ranked internships. The full list of the 2019 Top Internship Programs includes a wide range of companies, from household names like Google and Facebook to lesser-known organizations like Nashville-based technology insurance companies Asurion.

A Personal and Professional Transformation at my IT Internship