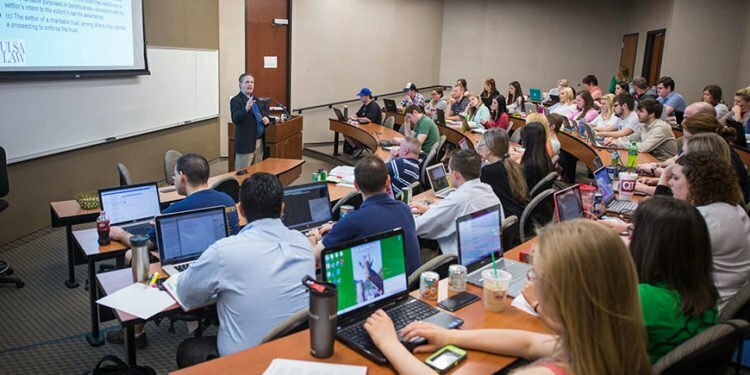 Around 65% of the 1202 employers across 45 countries who participated in an Employability and Business School Graduates survey agreed that business school graduates are well-equipped to succeed in their companies. 21% strongly agreed on this aspect. GMAC partnered with MBA Career Services and Employer Alliance (MBA CSEA), EFMD, and HIGHERED on this survey, which provides insights on the employability of MBA graduates. The survey considers responses from Global 100 and 500 companies as well as startups and companies with less than 100 employees. 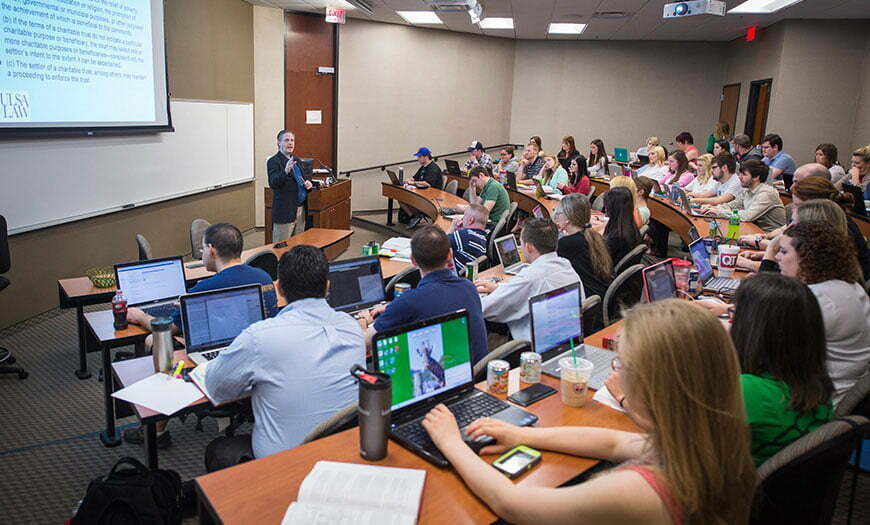 Finance/accounting, technology, and health care sectors demonstrated the most confidence in business school graduates, the survey found. Companies in the Asia Pacific tend to rate the importance of data analysis and interpretation skills as more important than companies in Europe and the United States. US companies are more likely to rate graduates’ skills in working with others and managing the self higher than companies in Europe and the Asia Pacific. European employers place the greatest importance on the growth potential and the least on prior direct experience.

39% of Fortune Global 100 employers strongly agree graduates are prepared for success, compared with 18% of for-profit, private companies. 37% of the recruiters surveyed rank fit with company culture as their most important hiring decision factor, while 31% deemed fit with the job opening as most important. According to the survey, startups tend to rate several soft skills as relatively more important to their current job openings, including coachability and reflection, managing the self, and listening. While companies in the Fortune Global 100 and 500 tend to rate several hard skills as relatively more important, including data analysis and interpretation.

Smaller companies tend to place relatively more weight on fit with the job opening and prior direct experience. In contrast, larger employers place relatively more weight on the company culture and growth potential.
MUMBAI: Global private equity major KKR & Co. is set to acquire about 92% of the preschool and school chains that comprise EuroKids, Kangaroo Kids, and Billabong High for about Rs 1,500-2,000 crore in what will be one of the largest foreign investments in India’s educational sector. KKR will buy the stake from existing private equity investors — domestic fund Gaja Capital, which holds about 75%, and Swiss fund Partners Group, 17%. The promoter will hold the remaining stake in the preschool chain. A formal announcement is expected within the next two weeks; sources briefed on the matter told ET.

ET had first reported that KKR was in talks to acquire EuroKids in December last year. The deal will be the third acquisition by the US-based firm this year in which it takes on a controlling role, investing about Rs 8,000 crore across the three transactions. “We are advancing towards the signing of the deal, which will be one of the largest deals in the educational space,” said one of the persons. “A formal announcement is expected within the next 10-15 days.” EuroKids has a network of 1,000 schools in 360 cities in India. Founded by Prajodh Rajan and Vikas Phadnis in 2001, the EuroKids manages its own preschools and schools and also operates through a franchise model across India.

The Indian preschool education market is valued at about Rs 25,000 crore, growing at a compounded annual growth rate (CAGR) of more than 25%. New York-headquartered KKR is one of the most aggressive investors in the Indian market, with close to $8.5 billion through various asset classes, including private equity, real estate financing, and non-banking finance companies (NBFCs). Its private equity business alone has invested $3.5 billion in India since setting up shop in 2009. This year it has invested about Rs 4,000 crore in Ramkay Infrastructure and Rs 2,120 crore in Max Healthcare. Gaja Capital, which acquired a 50% stake in EuroKids in 2013 and Partners Group, has increased its stake in five years to about 75%. ET reported last September that the homegrown private equity fund had put the three chains on the block, valuing them at $300 million (Rs 2,000 crore); spokespersons at Gaja Capital and KKR declined to comment.

Prajodh Rajan didn’t respond to queries. Partners Group spokesperson declined to comment. In January, Gaja Capital exited its investment in John Distilleries Pvt Ltd (JDPL), maker of Original Choice Whisky and Paul John single malt whisky, by selling its 43% stake Sazerac, a family-owned spirits company in the US, gaining a fivefold return. In 2017, Gaja Capital and KKR invested about Rs 1,000 crore in Avendus Capital to scale up its asset management and credit businesses.