Nasdaq Recognized as a Leading Internship Program for 2019 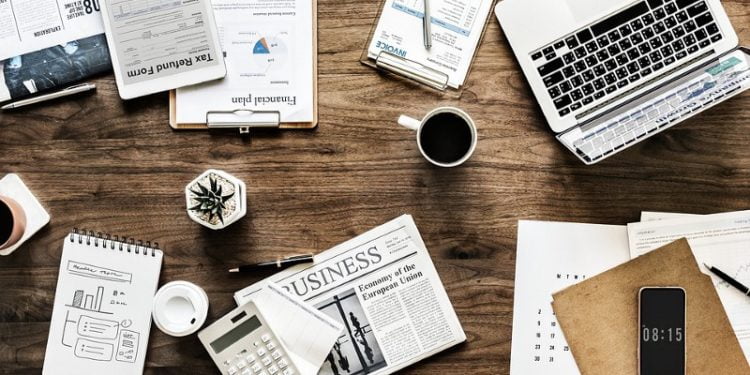 As summer internships in the U.S. come to a close, career site WayUp named Nasdaq to its list of the top 100 internship programs. WayUp highlighted that Nasdaq pays interns and that “some of the past Nasdaq summer interns have been brought on stage to present with the CEO (Adena Friedman, a former intern herself) in front of the entire Nasdaq company.” 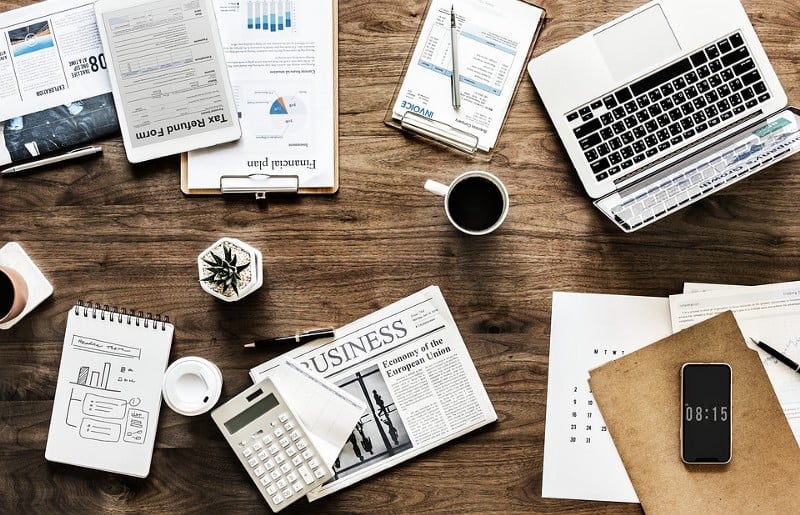 “It’s an honor to be recognized by WayUp as having one of the best internship programs for the second year in a row,” said Simon Coombe, director of Talent Acquisition, People@Nasdaq. “Our team is committed to attracting talented and impressive interns, and we continue to be inspired by their experiences.” This is the third year WayUp has ranked internships among a wide range of companies, from tech giants such as Google and Facebook to financial services companies like TD Ameritrade and BlackRock. WayUp says the companies were selected by a panel of industry expert judges and thousands of public votes. “A lot of these companies realize that you want to grow great talent from the bottom, and if you don’t get great talent at an early stage, you’re not going to have outstanding talent at the mid-stage and the top,” Liz Wessel, co-founder, and CEO of WayUp, told CNBC. “I think companies are looking at their long-term future and are realizing that this talent is their future.”

Wessel specifically called out the example of Friedman, who began her career at Nasdaq as an intern before rising through the ranks to become CEO. Friedman credits her success to seizing every opportunity; she told WayUp in 2018. “That’s what defined my career – at the end of the day, I think that one of the great things about Nasdaq is you can find your way into the organization in one group and then move into other parts of the company, but you have to have your own sense of self-reliance and self-starting,” Friedman said. “It was a good way for me to learn that early on.” In 2016, Friedman provided advice to interns during an interview with the New York Times.

“Don’t sit in your office and do what you’re told. Be intellectually curious, ask questions, walk around; try to learn as much about the business as you can. That’s No. 1. “No. 2, own your career. Don’t assume that opportunity will come to you. Put yourself forward when there is an opportunity. You have to stay hungry. Every time you feel entitled, you’re making a mistake. I come to work every day thinking I have to earn my job, and I really believe that. I don’t have a given right to my job; I need to prove my value in my role every single day,” said Friedman. Separately, four Nasdaq interns were selected to WayUp’s 2019 Top 100 Interns list: James Arcenas, Melanie Yu, Mia Cvetkovik, and Shane Blum. The career site created the Intern 100 list to highlight the country’s most ambitious, passionate, and talented interns.